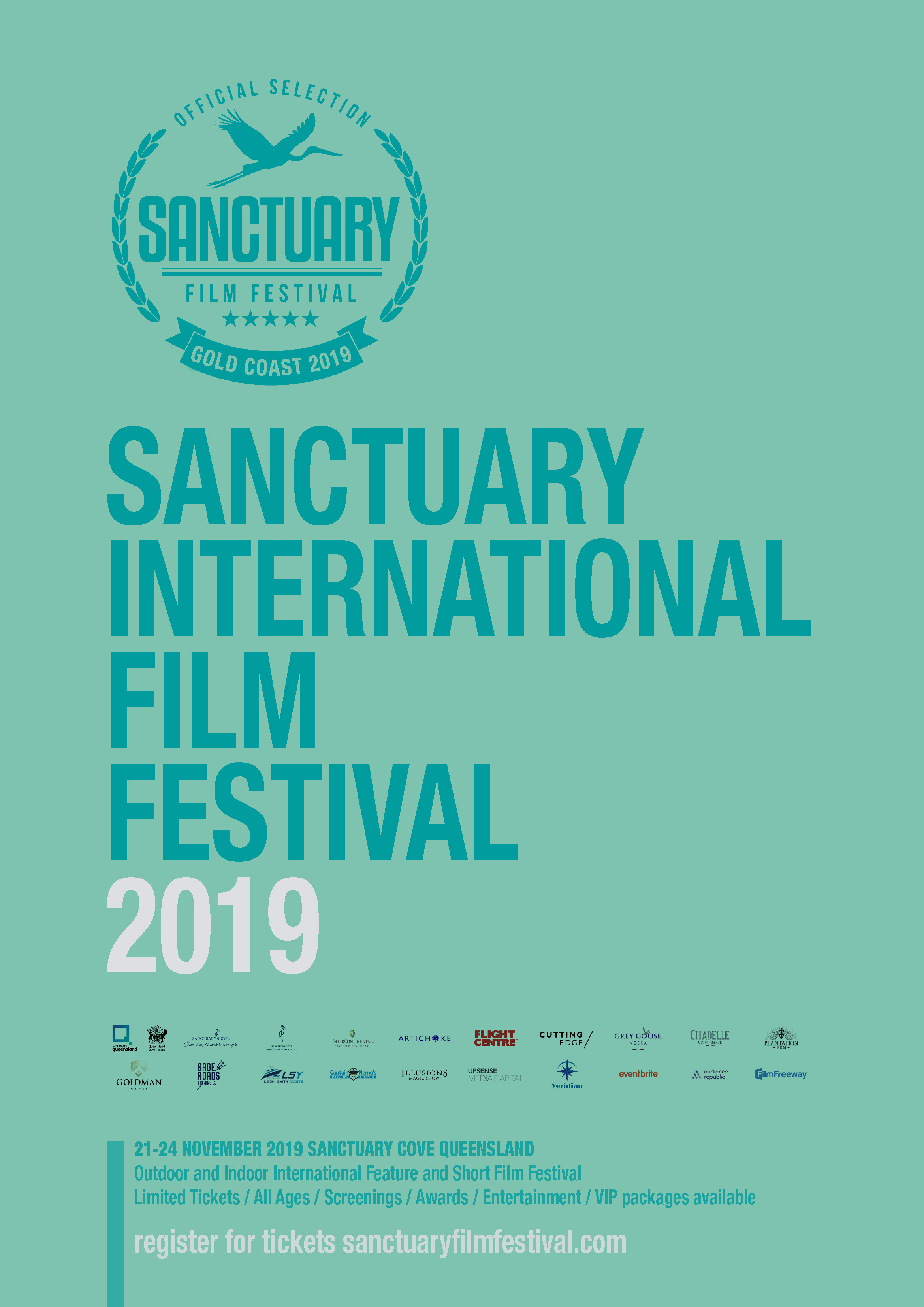 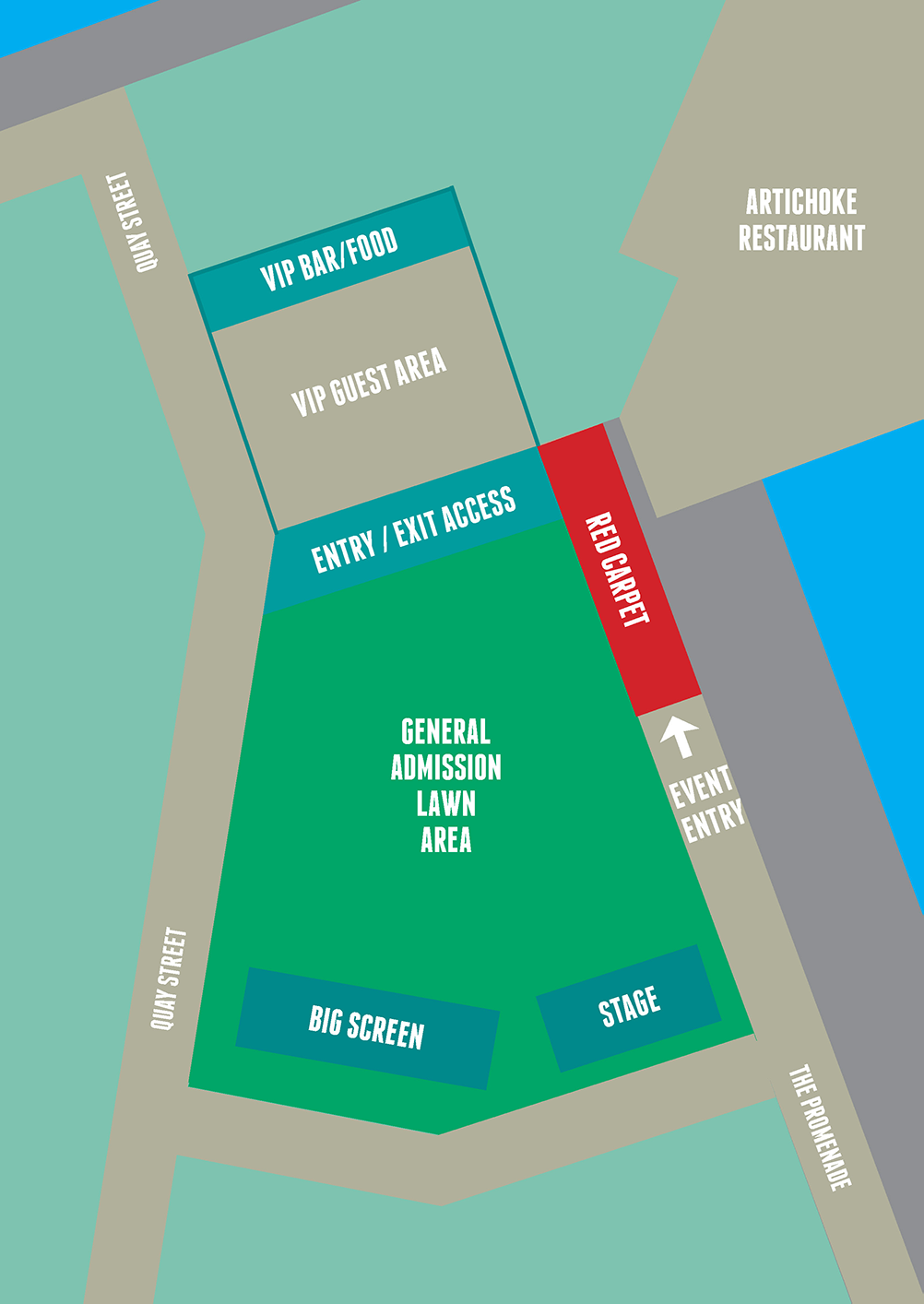 Get your tickets for this years event via Film Freeway.