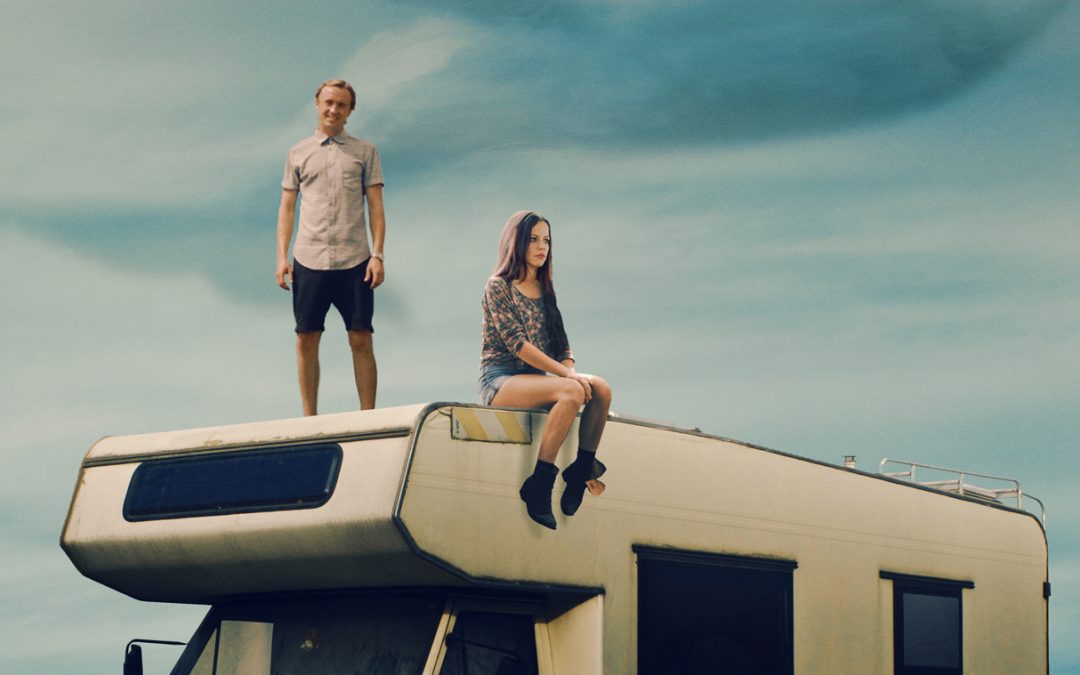 LIMITED NUMBER OF TICKETS STILL AVAILABLE HERE
Proudly supported by Screen Queensland, the Sanctuary International Film Festival will return to The Village Theatre, Sanctuary Cove on the Gold Coast for the fifth consecutive year on 21 – 24 November 2019. 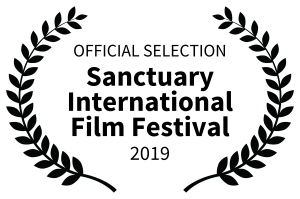 This year’s entries are closed.

A total of over 200 films from 36 countries were entered.

A total of 64 films have been selected for this years festival.

A Stone’s Throw
After The Lockouts II – Gladys’ War On Music
American Mirror: Intimations Of Immortality
An Act Of Love
Beast No More
Benefited
Beyond The Horizon
Bloody Maria
Broken Boots
Caitlín
Calendar
Chickens
Chubby Café
Ctrl Alt Del
Dark Rising
Easy Street
Emma
Énouement
Erica’s Return
Free Slave
Golden Years Of Moscow
Greek Rock Revolution
Half Of Me
Hell Closes At Nine
Hideaway
It Feels Like Spring
Juvenile Delinquents
Lenny
Liam Gallagher: As It Was
Location Scouts
Make America Safe
Man Made
Matt Gaffney Must Die
Merganser Migration
My Name Is Mohamed And Raghad, We Don’t Exist Here Anymore
Namibia With Paganel
Night Fill
Nineteen Ninety Nine
No Hard Feelings
Norm
‘Ofeina’o Lesieli
Own You
Petrel
Remus And Ron
She’s Not Your Type
Split Ends
Swarm Intelligence
The Cno
The Curse
The Furies
The Guy: The Brian Donahue Story
The Other Half
The Sky Is Falling
The Starey Bampire
The Twins Legend
The Year That Changed My Life
These Walls
To Catch A Bunyip
Traditional Aboriginal Art – Fact Or Fiction?
Treading Lightly
Treatment
What Shines Brightest On The Stranger’s Desert
Wheels Of Freedom
Why Row An Ocean?
Zombies V The C.W.A.