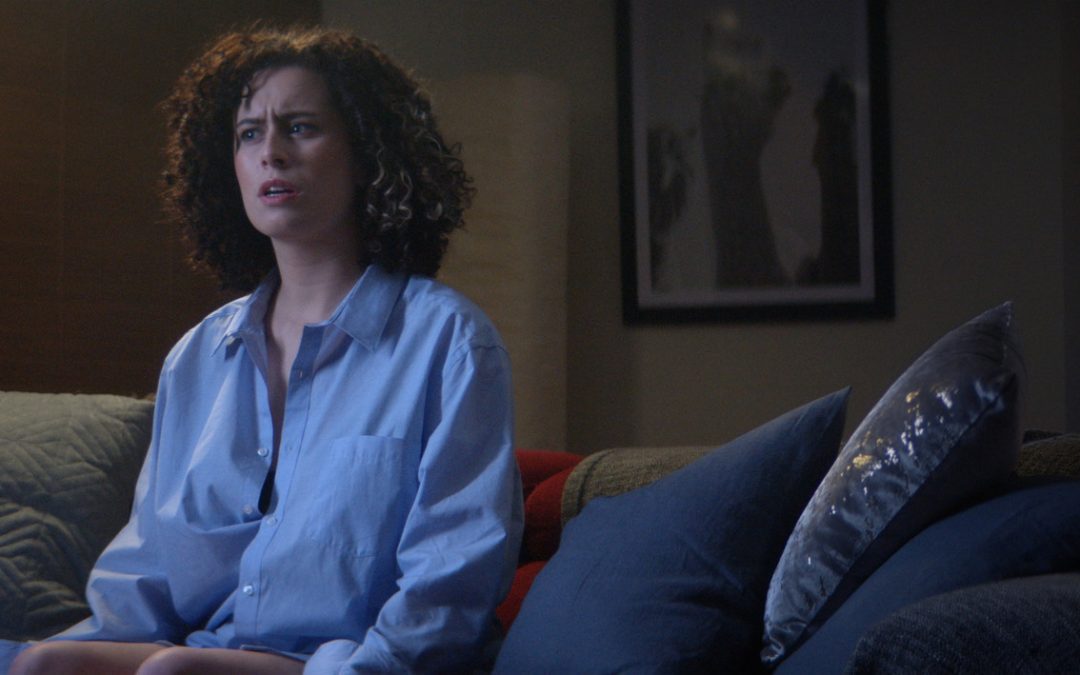 This year we have had a record 549 entries from Australia to China, The USA to Iran. Come and see what the worlds greatest up coming film makers have in store.

TO THE STARS – Robin Williams

Would you risk everything for a dream? Brothers Adam and James Gilmour are driven men who dream of designing, building and launching a new breed of space rocket from Australia. But first, they must find a skilled, experienced workforce, navigate an initially hostile government with over-regulated national policies and put a self-made fortune on the line. If they succeed, they will join the likes of SpaceX and Rocket Lab, if they fail they and their VC investors lose tens of millions of dollars. https://www.gspacetech.com/team

Robin Williams is available for Interview

Director John Swatlands brilliant film about Saha and Mas, two young Iranian musicians who have fled their homeland to seek asylum in Australia. In immigration detention they encounter the Scattered People, a band who play music and create songs with refugees and people seeking asylum. Following their journeys, we observe how music breaks down barriers and gives Saha and Mas purpose. Featuring acclaimed musicians Missy Higgins, Michael Franti, John Butler, Archie Roach, Katie Noonan, Dan Sultan, Harry James Angus and Robbie James (GANGgajang), Scattered People explores how music can help unite, heal and restore our compassion for some of the most vulnerable people on our planet.

Tom Young and Francesco Godoy. In the late 70’s and early 80’s the top 50 surfers on the planet were all riding McCoy surfboards. Geoff McCoy opened the first Aussie surf shop in Japan and the USA. He trained world champions like Pam Burridge, Wendy Botha, Mark MR Richards and many more. Then while on tour with Mark Richards, Geoff McCoy got the call that sent his world crashing down. Geoff was told he had been ripped off and was nearly bankrupt. He downsized and created hand made bespoke surfboards boards from his garage in Byron Bay for the last 40 years In the same vein as “Searching for Sugar man” This will be played in the SCIFF short film festival with many more incredible works of cinema.

Geoff McCoy is available for Interview.

Followed by the 2021 Awards Presentation and After Show Party.