Submissions to the 2022 Sanctuary Film Festival are now open! Submit your film now!

If you would like to submit your film complete our application form on Film Freeway. For answers to the most commonly asked questions about submitting to the Festival, please read the Guidelines thoroughly before submitting your project.

The Film Competition prize pools cash prizes, product and services in awards, including a grand prize for;

We will also be awarding the following which will be chosen by our panel of judges;

Subscribe to our newsletter for all our festival news including ticket pre-sales, free events, film selection announcements and more! 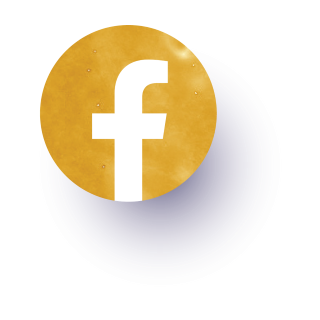 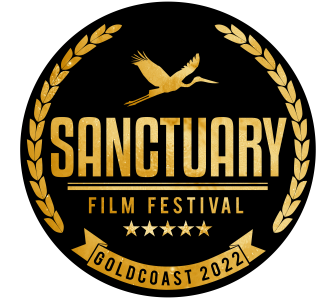 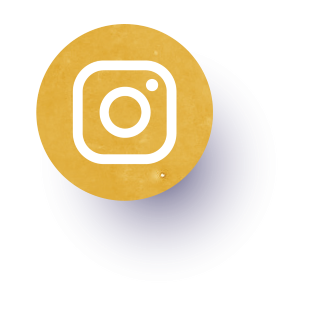